Hungarian Real Estate Prices Increased the Most in the EU
July 24th, 2019 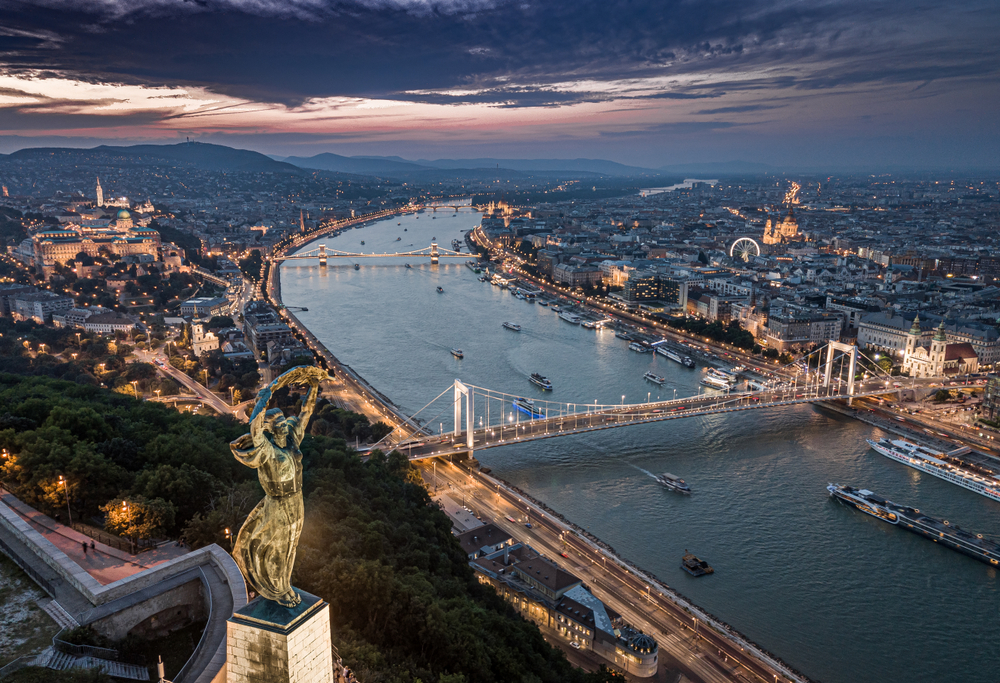 In the European Union, the rise in property prices in the first quarter has declined. In the meanwhile, the increase of real estate prices was the most significant in Hungary.

According to Eurostat, prices rose by 4.0 percent in the euro area between January and March, year-on-year. Compared to the previous year, a 0.3 percent increase was recorded.

Among the 28 countries of the European Union, the most striking price increase was in Hungary. With a price increase of 11.3 percent, Hungary came to the top of the list, followed by the Czech Republic with 9.4 percent. Portugal became the third in the survey, with 9.2 percent. In Italy, a 0.8 percent decrease was observed. Portugal (3.6 percent) and Croatia (3.5 percent) comes next. In six countries, a decline was recorded, with the highest rate being 4.2 percent in Malta, followed by Great Britain (1.3 percent), Ireland (1.0 percent), Finland (0.8 percent), Italy (0.5 percent) and Germany (0.3 percent). Only the data from Greece are not included in the survey.