This is How the Housing Prices has Increased
May 6th, 2019 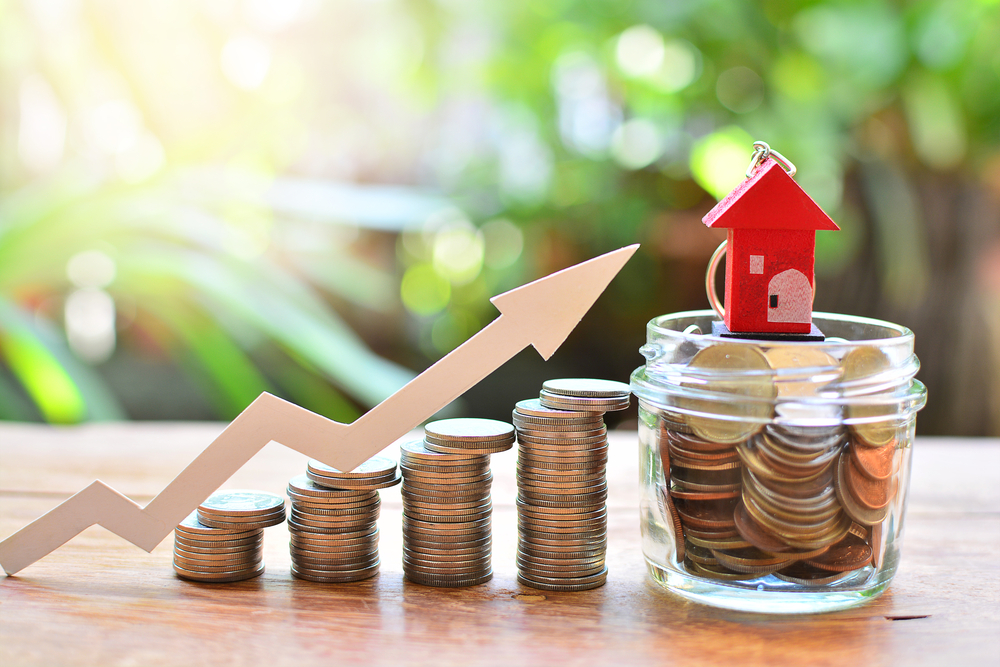 According to preliminary data, the number of new apartments sold increased by one and a half times, while the number of used flats sold was 6.4 percent. 5 percent of the sold apartments were newly built.

The prices of used homes increased by 9.5% and for new homes by 3.6% in the fourth quarter of 2018 compared to the same period last year, which clearly shows an increase in apartment prices. The annual value of the real house pirce index exceeded the value measured in 2015 by 23% for used flats and 16% for new the newly built ones. In the smaller settlements across the country, new properties are mostly built for private use and therefore do not appear on the housing market.

In the agglomerations of less than 5 thousand inhabitants, the average price of used apartments was 13.9 million, while in other settlements of similar size outside the agglomeration area it was 5.5 million HUF in 2018.