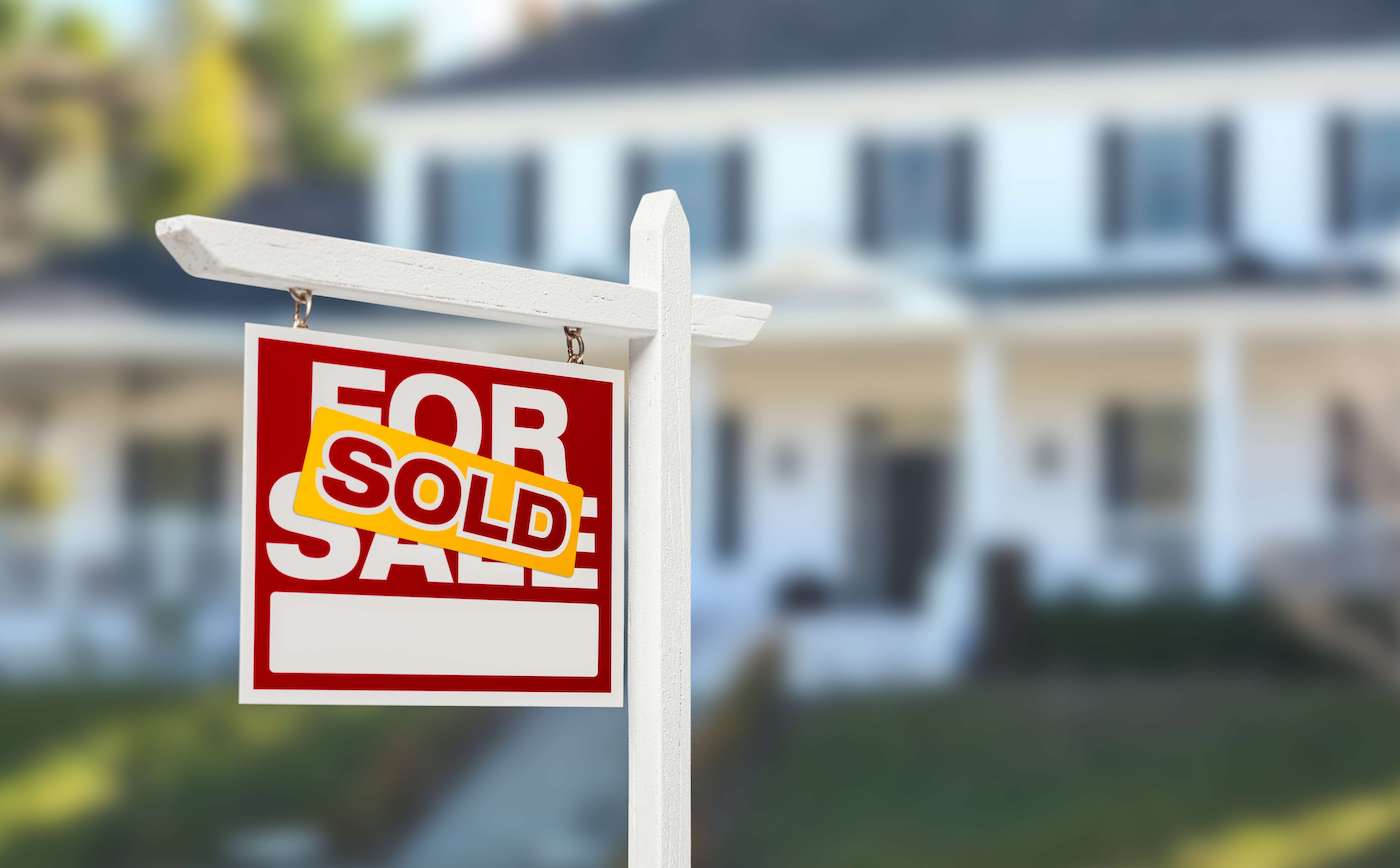 Since the financial crisis, there has not been such a buzzing time in the real estate market as in this year, the current analysis of a Hungarian real estate company and the Central Bank of Hungary (MNB) reveals. Until August 2018, a total of 105,573 transactions were made, and if the growth continues, the number of sales transactions can exceed the 154,000 of 2008.

In August, 13,869 real estate sales were recorded by the Monthly Transaction Estimate, again a strong month in the real estate market. Since 2012, the number of sales has been growing steadily, compared with last year, the first 8 months of 2004 shows a 4 percent increase. 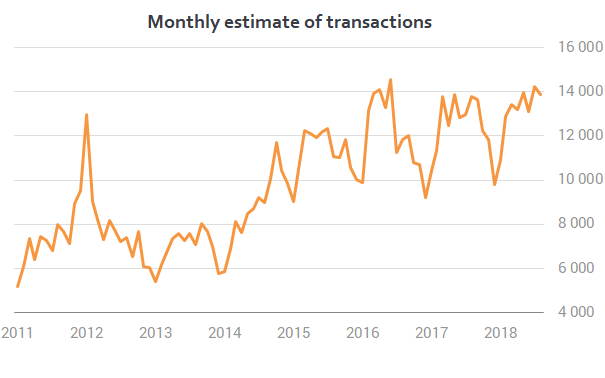 Between 2009 and 2013, there has not been made as many sales a year as there has been in this year until August. However, this increase, even if it continues to run until the end of the year, is not expected to reach the peak of pre-2006 when the number of transactions was over 200 thousand. 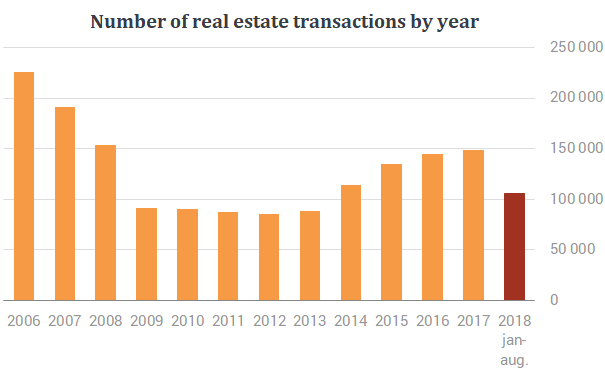 According to the MNB's Housing Market Report of 2018, nearly 38,000 new home construction permits were approved in 2017. It is projected that in Budapest the time when the newest homes will be available is going to be 2018-19, so the number of transactions may continue to increase this year.

In addition, the real income of households has continued to grow, and lending is also characterized by lively demand for housing. In 2017 approximately 45 percent of the housing transactions were carried out with the consent of bank lending, and in 2018 the level of housing loan lending was similar until August. This kind of activity of households also has a positive effect on home-purchase.

Taking into account the above mentioned economic and real estate market changes, it is likely that in 2018 the number of transactions will exceed 150 thousand. However, there are still four months until the end of this year, so it is worth keeping track of real estate market trend of the last third of the year.