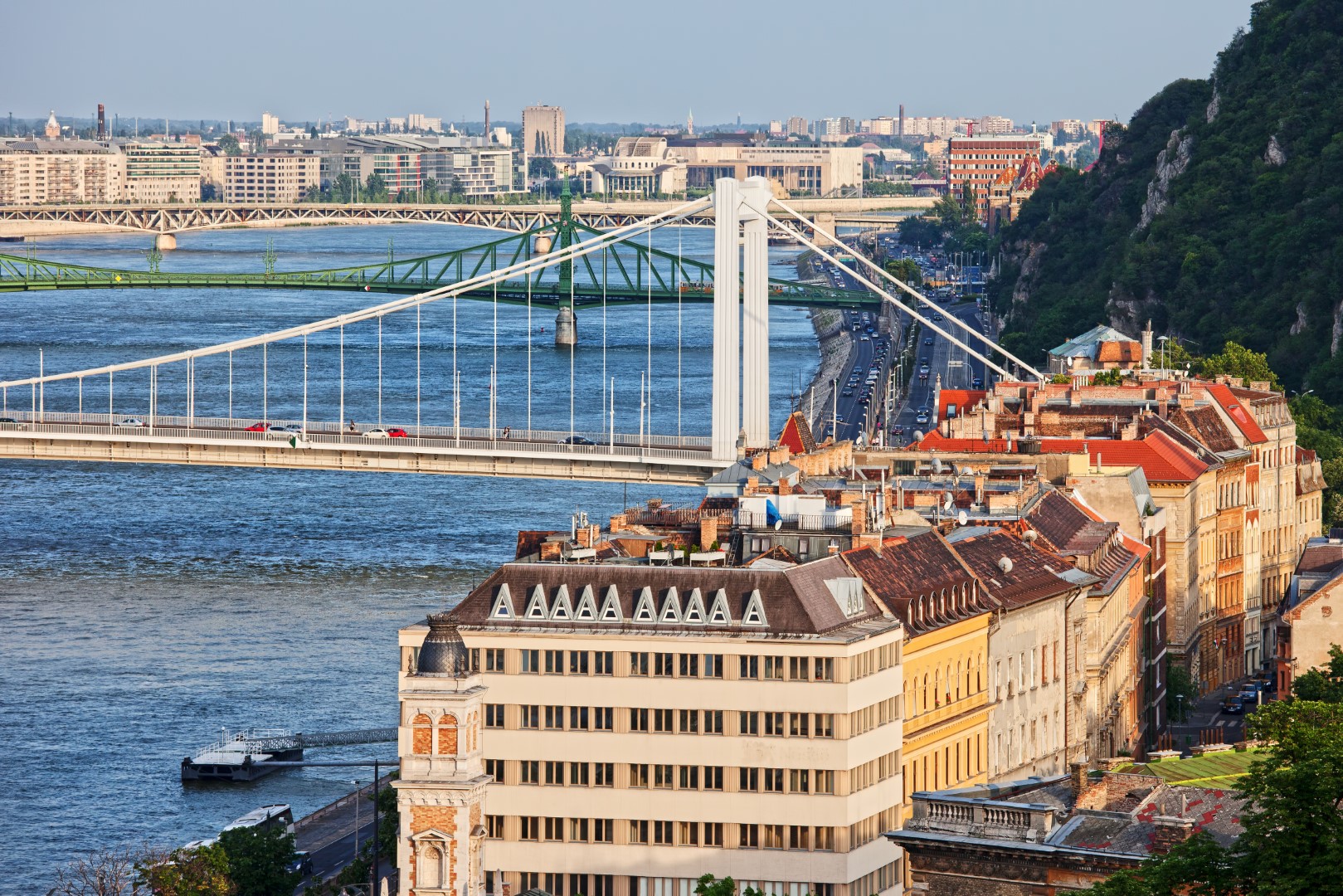 At the end of the first quarter of this year, 6800 homes were for sale on the Budapest real estate market, while at the beginning of the same period 9 percent more homes were waiting for customers. The demand side, however, closed a stronger period. In the first three months of the year, it has been the strongest quarter of the last two years, as more than 2500 homes have found their new owners. The increased demand is also shown by the fact that more than a third of the projects announced this year are already sold.  See what the latest analysis of Cordia on new homes market shows in Budapest.

Different features of the rental market

There is also a lot to be said about the location as the highest monthly rental rates for the popular two-bedroom apartments are requested for apartments in Nagykörút and Marina coast. This means an average of 190 thousand forints. Marina Part is a popular part of District 13, but in comparison, in another part of District 13., for example, Angyalföld the average monthly rental fee is only 145 thousand forints. Thus, apartment prices change according to territorial differences.

District 5. is still the most expensive district, where the rent of one-room apartments may even reach the 200 thousand forints monthly amount.

However, the property market has shown us that the expensive square-meter apartments have slower, but steadier returns through long-term rentals. In these cases, you must be very prescient, as the rental market on the luxury segment is narrower.