17% More Budapest Properties were Sold in this August than Last Year
September 15th, 2017 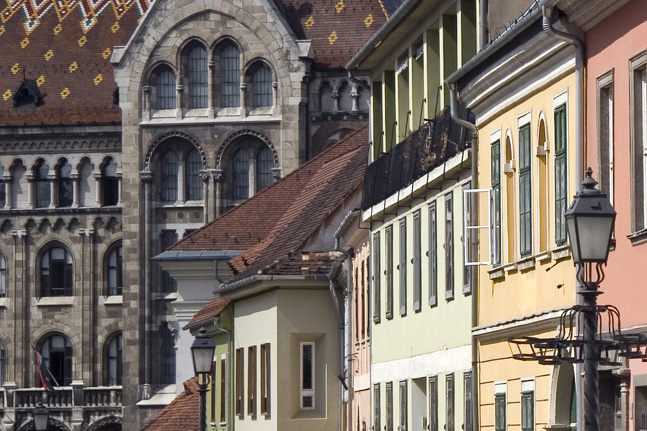 An exceptionally successful month was closed this year for August flat sales in Budapest: 13 787 homes changed ownership in the last month of the summer, which represents a 17% increase over the previous year. Since 2011, this is the strongest August in the housing market.

Although fewer sales have been made this year than August 2016, yet the trend encourages experts. The first half of last year proved to be a prominent period in terms of apartment sales, followed by a slight downturn, and in parallel, however, the slight lag behind the 2017-year could easily be caught up as the first 8 months of this year were characterized by steady growth.

The amount of issued housing permits justify the increased demand for housing, since after 2015 in 2016 more than twice as many people submitted their claims on housing construction, and until this time this year, with its nearly 10,000 issued permits, could even precede last year's results. At the same time, the number of licenses can be increased, as several ongoing projects may be completed in the second half of the year.

As for the prices: they are constantly increasing - in Budapest the average price per square meter is nearly 400 thousand forints. The 5th district of Budapest is still the head of the sale of apartments in town, and it definitely keeps its leading position among the other districts. No wonder: this district is a good opportunity not only for Hungarian but also for foreign investors.