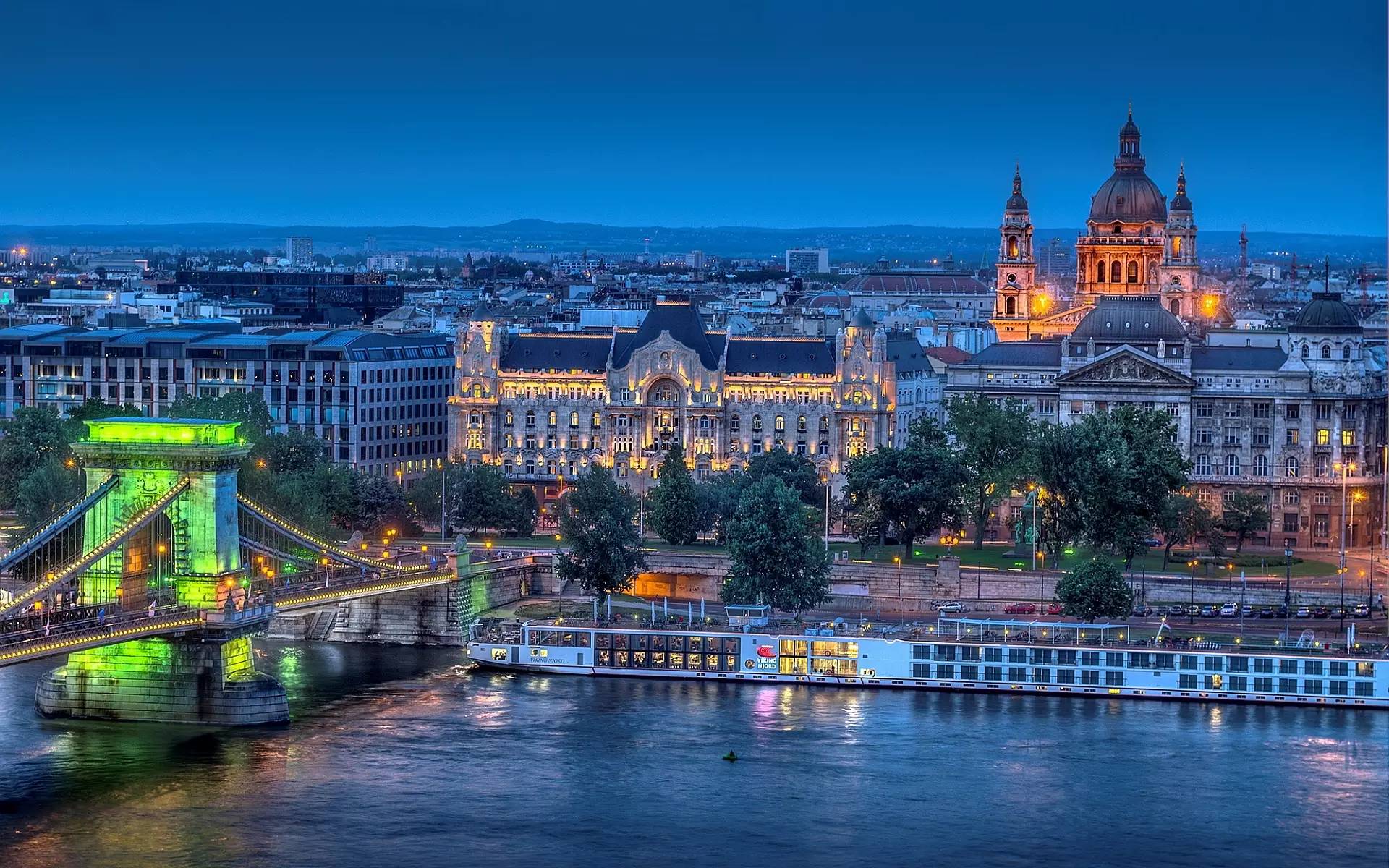 The rise in apartment prices is periodically slowing in Hungary, which is not a surprise after the soaring numbers of the past two-three years.

According to the data of KSH, buyers had to pay more by 8,1 percent during the first quarter of 2017, than in the year before, which is till a considerable rise, but it is at least only a one-digit increase. Therefore, it seems as if a more balanced market is going to replace the price boom of the past period.

The rate of the price increase had decreased on the apartment market, however it is too early to suggest that the prices are stagnating. According to the survey of KSH the price of used apartments grew by 8.1 percent in one year, which is somewhat lower than the peak values of 12-13 percents that were characteristic of the turn of 2015 and 2016. The rise in the prices of new apartments had also decreased, however the appearance of a bigger project can cause greater changes in the market, which makes the change of prices more hectic. In the first quarter of this year, buyers needed to pay a 5.7 percent higher price for new apartments than in the previous year, even though the price increase in 2016 was at nearly 14 percent.

Despite a clear change of price, we can see that with both new and used apartments the average sales price had decreased, which suggests that there was more demand for cheaper apartments among buyers. It appears, however that buyers are less likely to pay for the often overpriced apartments, which they probably cannot afford either. This can possibly lead to the market gradually calming in the following years.

The number of real estate purchase in June 2017 was 12 percent lower, compared with the same month of last year. This suggests that the market shows a very fluctuating image on the real estate market, which had produced one of the strongest semester of the past few years. The number of sales in June was closer to 13 thousand, however it was 12 percent less than the record-breaking month a year ago.

Although there is a consistent growth that started at the beginning of this year, the number of transactions are still lower than the average of the years before the economic crisis. The current upswing means 130-150 thousand sales at most, which means that there is still space for growth.

According to the leading economic expert of ingatlan.com, Laszlo Balogh, by the end of June, the overall average national price per square meter for apartments was 223 thousand Forints, which is 8.8 percent higher than the number of the previous year. The average price per square meter of apartments in Budapest is 473 thousand Forints, which shows a 17 percent increase.

During the past year, the demand was higher for cheaper apartments, this can be seen in the decrease of block of flats on offer, which had lowered by 14 percent, while the offer of brick-built apartments had increased.

According to Laszlo Balogh, the financial options of buyers are widening at a slower rate than the rise of the prices, which results in rising demand for cheaper real estate, as well as a rising willingness to take out a loan. The expert adds, that in the future cheap home loans could become the driving force of price increase, which can lead to a fiercer competition between the banks, which will serve the interests of the buyers taking out the loan.