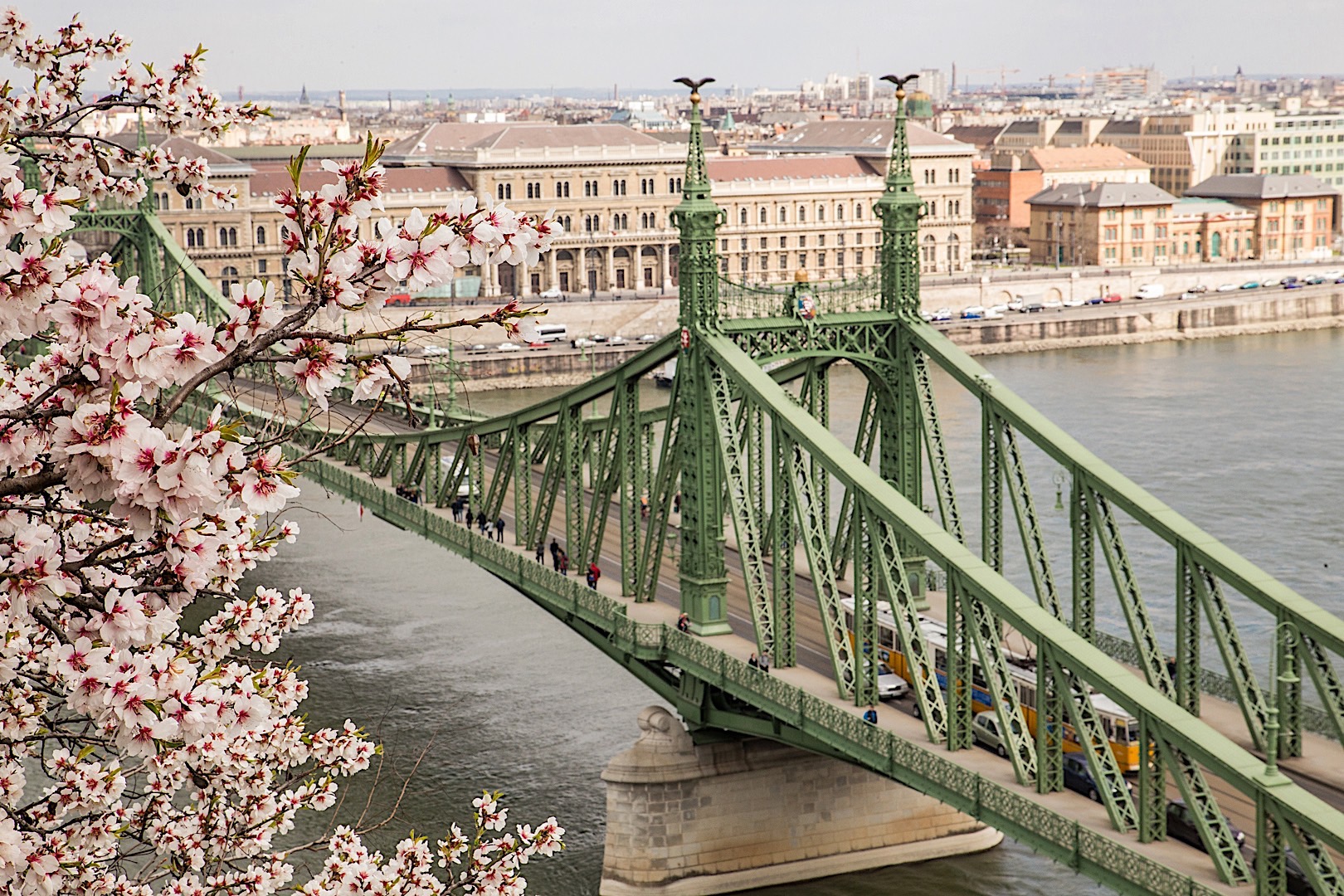 Hungarian property prices may have increased by 10 percent in 2016, real estate transactions are growing as well.

Hungarian home prices grew by almost 10 percent in Q4 2016, which made Hungary come second among EU member states. The first was the Czech Republic with 11 percent and the average was 4.7 percent in the EU – reported the Hungarian economic journal Portfolio.hu.  Portfolio.hu also analysed data by the Hungarian Central Statistical Office, namely in Q4 last year price change of owner occupied homes was 1.5 percent and that of the newly build homes was 2.5 percent.  Nevertheless, looking at the yearly data, used home prices increased by 10 percent, while prices of new homes grew by 9 percent.

Comparing these data to the low point reached in 2013, owner occupied homes cost 34 percent more, newly build property prices were 23.6 percent higher at the end of 2016. Furthermore, in both cases the level of the prices reached the peak of 2008; price of owner occupied homes grew by 9.2 percent, the new ones were 11.1 percent more expensive than before the crisis. It has been the highest price increase in the house market history in Hungary.

Not only supply, demand has increased

Another Hungarian journal, Világgazdaság.hu reported that while sales of the first two months of this year and in 2016 were on the same level, in March both supply and demand increased by 20 percent. Compared to March 2016 offering price of owner occupied family houses has risen by 3 percent per sqm to HUF 135,000, and that of the apartments has grown by 6 percent to HUF 424,000 this year. While Budapest was flying high, the majority of the other regions performed in varying degrees. Average offering price of apartments in Budapest increased by 19 percent up to HUF 483,000, family house price grew by 11 percent up to HUF 328,000 last year.

According to HVG, a Hungarian weekly economic and political magazine there are no newly build apartment under HUF 300,000 per sqm in the capital and the most expensive apartment can be sold even for HUF 1.8 million per sqm. Apartments in the highest number are sold between HUF 500,000 and 700,000 pers sqm. The highest rate of price growth was in district 6 (23.5%), in district 4 (22.5%).  More affordable properties can be found in Árpádföld and Cinkota of district 16, in Kispest of district 19, in Rákospalota of district 15 and in Soroksár of district 23.

The most expensive home was sold at HUF 1.4 million HUF per sqm last September, however, the record-holder was sold at HUF 1.8 million per sqm this March. Almost 300 apartments are available above the magic HUF 1 million pers sqm price. Luxury apartments can be found mostly in distric 2 (in Pasarét, Szemlőhely, Törökőr and Zöldmál parts) and in district 12 (in Svábhegy, Orbánhegy, Farkasvölgy parts), as well as in district 11 (in Gellérthegy and Madárhegy). Another focal point for highly priced apartments is the downtown of Pest in districts 5 (Downtown and Lipótváros), 6, 7: in inner parts of the Grand Boulevard (Belső-Terézváros, Belső-Erzsébetváros). There are also new built apartments of high prestige and correspondingly costly ones in some parts of districts 13 (Újlipótváros, Vizafogó)