New Residential Constructions Are Up Again in Hungary
November 17th, 2016 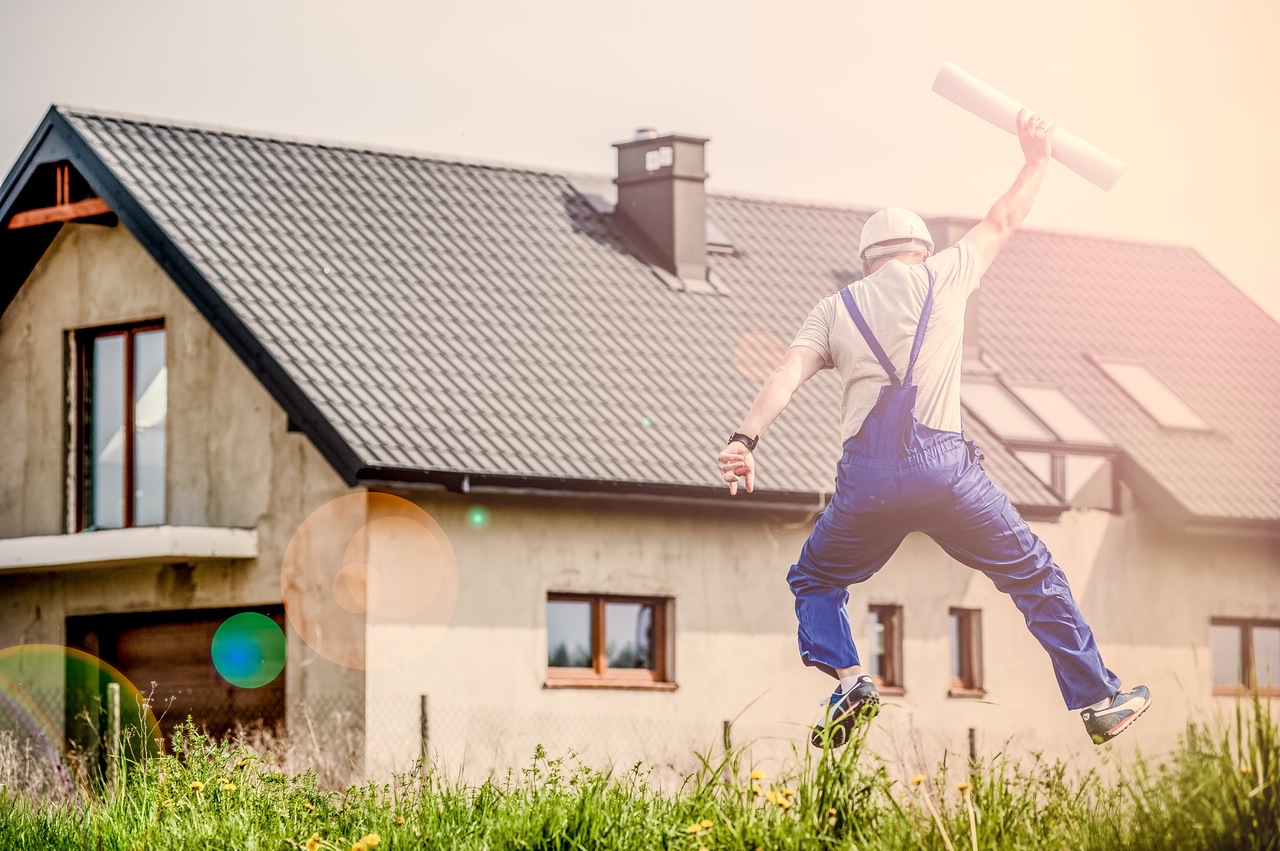 In the Hungarian property market 155,000 sales contracts are expected to be signed in 2016, among which 45,000 contracts are from Budapest. 10,000 new flats have been sold this year and 5,000 from the capital. The most popular investment spots for real estate investments are districts 13 and 11.

New homes in the capital

In the capital the most new apartments can be found in district 13, where there have been more than 50 investments - being almost the one third of the residential apartment projects in Budapest – are in different phases of implementation.  The number of investments is also outstanding in district 11 and 14, providing the 15% and 12 % of the residential construction investments in the capital.  There have been significant constructions in the inner districts, in the downtown of Budapest and in some other districts of Buda.

Here are the most expensive newly built apartments: 1.4 million HUF/sqm!

According to analyst expert Gábor Soóki-Tóth in these new projects the average sqm price of these new apartments is 630,000 HUF.

Districts 5 and 12 can be characterised by the highest transaction prices, where the average price exceeds 1 million HUF/sqm, while the lowest prices can occur in the outer districts of Pest, with 400,000 HUF/sqm. The most expensive flat costs 1,400000 HUF/sqm and the cheapest one is 300,000 HUF/sqm.

Fewer apartments and lower prices in the countryside