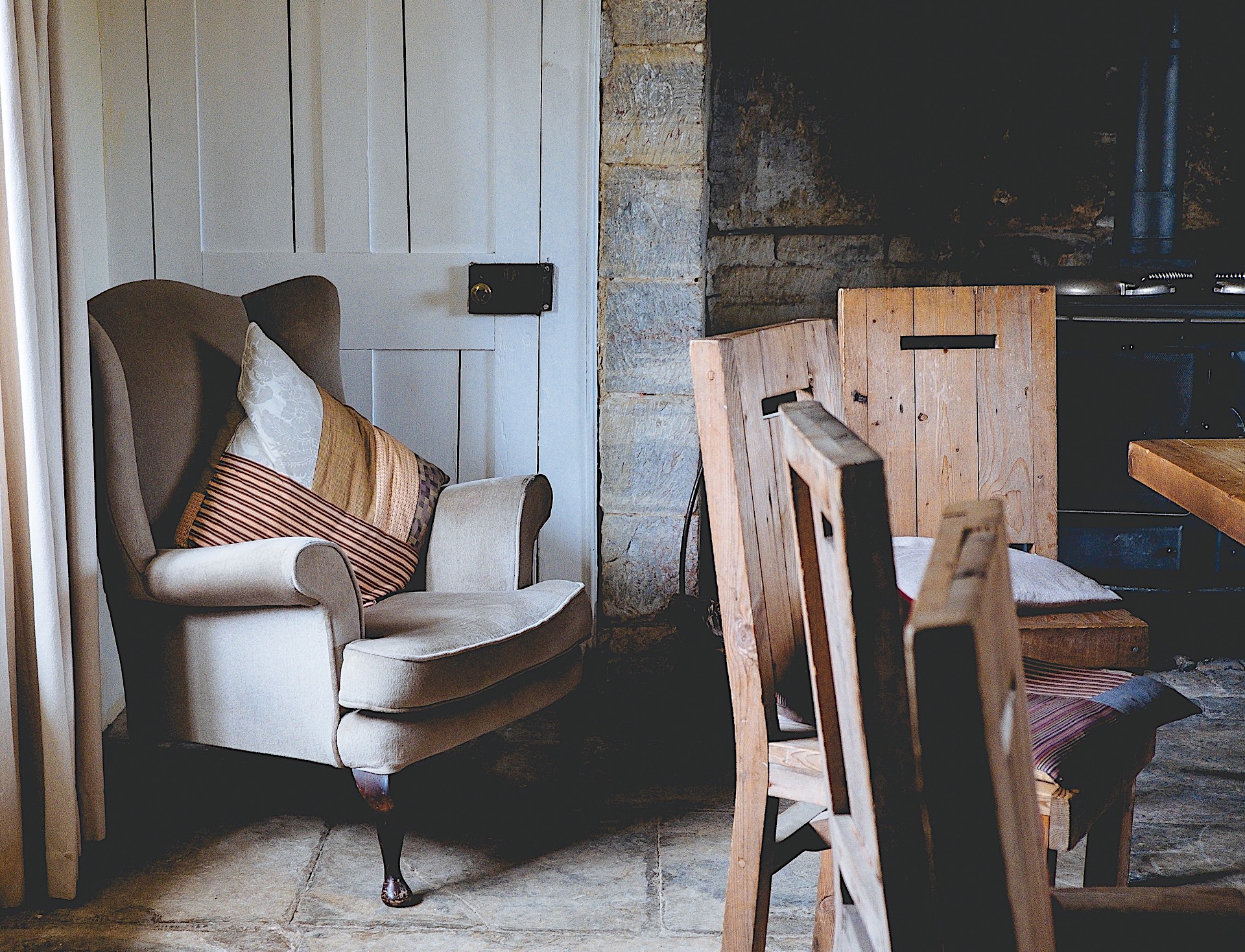 In this series we’re publishing Portfolio.hu’s interview made with Tibor Nagygyörgy, Biggeorge Property Ltd.’s founder and owner. Following parts one and two, the final, third part of the interview contains thoughts about the prospect of price rises on the real estate market, about the company’s current developments and their clientele, and about the reason they only have developments in the Hungarian capital.

The prices of new flats have become much more expensive this year. What can we expect further on?

A lot depends on how much of the aforementioned, potential demand for new properties will be met. The Hungarian National Bank has made a study which says there is a total number of 1.6 million people who are qualified for CSOK, 10% of which is planning on buying a new home in a year. Not all of these plans will be realised, also because of the insufficient supplies, but it shows a very interesting difference in scale compared to total supply. Even if only 20% of that are going to become actual purchases in the following 3-4 years, it will still be a large catalyst to the market, and could also influence prices.

On the side of supply, developers’ initial expenses have also increased significantly because of the small capacities of the building industry. While lots have also become more expensive because of the large amount of demands, there are areas where prices have become twice or thrice as much. High expenses also limit developers’ capacity and ability – even if they end up facing decreasing demands – to lower their prices. Even if in several years’ supply surpasses demands, developers will firstly be interested to maintain current prices, so the appearance of additional supply on the market will not immediately manifest itself as lowered prices. At the same time, I would be cautious to determine the amount with which prices could be raised with. A further rise can happen if CSOK applicants start to appear on the market, which could make developers realise that there’s a new array of demands to be met. It’s also a possibility, especially in brown areas where 1000-1500 flats can be built on larger lots and there are tens of lots to be developed on, that a local case oversupply emerges. This can solidify prices even in case of growing demands, or even lower them in a longer timeframe. 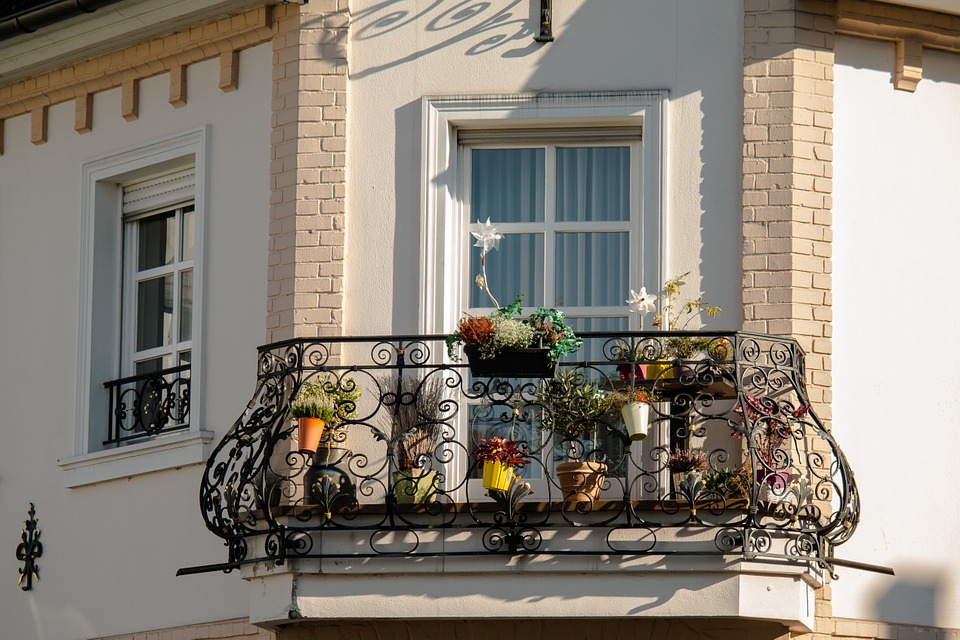 Your company has also announced several developments recently – what exactly are these?

We’re currently preparing the construction of approximately 3000 flats in 8-9 different locations. Naturally, there’s always a factor of insecurity – the time in which we can appear with these on the market depends on the market itself and the permission processes. Currently, 3 of our projects is in the phase of active selling. From last Autumn onwards, in the third and fourth phases of Sasad-liget, we have sold 380 flats right from the plane-table, 60% of the fourth phase has already been sold, the construction of the third phase is set to currently begin. We’re selling our investments in District VII.,  in Dob street (Elizabeth Residence) and in Csányi street (Broadway Residence). Construction has started in Csányi street as well, 51 flats have been sold out of the total 56, while Elizabeth Residence has 40 registered buyers already out of its 130 total flats. In addition, we’re at the registration phase of Dagály Residence in District XIII., where we’re gathering enquirers – we will start selling properties if we have the appropriate and needed permits available. This means a total number of around 140 flats.

Is there a difference in the type of buyers purchasing these flats?

In Sasad Liget, our clients mostly purchase them privately, with a few investment purchases as well. In comparison, our projects in District VII. have a majority of investments. Reacting to this specific demands, we were the first on the market to announce a utilisation programme at Elizabeth Residence, where one of our company takes on the duties of management instead of our buyers. This works as a separate profit centre.

More and more locations are getting smart homes or flats with special equipment built on. Will your developments have similar facilities?

We’re also examining these possibilities, especially in the case of our projects in the city centre, but, for the time being, we have a more careful approach about these issues. We’d rather offer them as possible options to our buyers, as a proper smart home comes with a very large amount of additional expenses, with a very small circle of enquirers.

Are you planning on expanding in the country? How rentable is it to develop there?

We’d like to concentrate on Budapest. There are surely cities in the countryside where it’s rentable to carry out developments, but we have the most experiences in the capital, we have the largest insight on the market here, which is also the most liquid market. That’s why we’re currently not involved in rural locations.