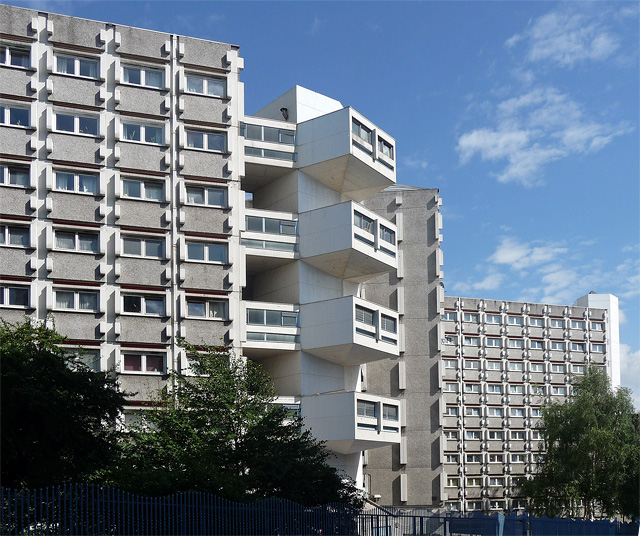 The elevation in prices could further continue on the pre-owned property market, while the rise could not even stop in case of housing that has become considerably more expensive this year either. If many of those who meet the requirements of CSOK decide to resort to the state allowance in the following years, another wave can emerge on the market, to which the developers could react with an even larger rise in prices.

While this year, developers are continuously announcing the start of new projects, it’s still not appropriate to say that too many residential properties are being built. Predicting a total number of 40 000 transactions for the upcoming four years wouldn’t even be considered an exaggeration, as the already announced several thousand developments could even be insufficient to meet present demands. Biggeorge Property Ltd. has already started several projects in recent times. The company is constantly examining the market, and is currently preparing the construction of 3000 flats – for which they have a planned schedule to enter the market. Online economy journal Portfolio interviewed the company’s founder and owner, Tibor Nagygyörgy, about the real estate market’s future prospects, which we will publish in separate parts.

Immense changes happened on the real estate market in the past two years. How do you see the market’s current state?

On a worldwide scale, the interest environment has been negative for years, about one third of the volumen of the bonds issued by developed countries produces a negative return. Low interests and the loose monetary environment can be maintained for a longer amount of time in Europe according to experts, while large state debts are planned to be inflated away by revving up inflation rates, by governments and central banks. Such a negative real interest environment made real estates – taking into account their relative inflation-proof nature – an intriguing form of investment, compared to other assets. This means that expectations are that the significantly raised prices could still remain the same worldwide.

In Hungary, the real estate turn was becoming apparent in 2014, while the real estate market began to be on the rise in the second half of 2015 and 2016. This positive change could happen because of several factors: the base is at a historic low, and because of that, credit rates as well; GDP is growing, real wages are considerably getting higher, employment rates are increasing, currency loans have been sorted out, and that also increases the purchasing power of wages. To this already favourable environment arrived the changed set of rules for CSOK at the end of last year, even though the new form of state allowance only increased the amount of enquiries and expectations - actual transactions have been made at a smaller scale. However, it's safe to say that the measure gave an extra momentum to the entire real estate market. The reduction of VAT also helped the rise of the market: it benefited developer profits, so it's rentable to start real estate projects again.

Would real estate constructions have been triggered without these measures mentioned?

I think that an earlier and smaller tax reduction and less intensely set expectations would have resulted in a situation with a healthier balance, both on the developers’ and the buyers’ part. In the past 7 years, there were only a minimal amounts of developments underway, while the amount of unmet demands was enormous. In the years before the recession, an average of 8-10 thousand properties were sold yearly, which had fallen to a level of 1000 – 2000.

The expansion of the state allowances has a very positive effect on demand, and the reduction of VAT also highly motivates developers – but we shouldn’t forget about the fact that in the 7 years of the recession, the capacities of developers and the building industry have deteriorated. Many relocated abroad, so it’s still a question if there is going to be enough capacity in the building industry to handle the large amount of projects emerging on the market. Construction costs are expected to grow further, which, in the development sector, will probably mean that the majority of tax reductions won’t show up in financial results – instead they will finance the more expensive costs established in the building industry.

This year, developers are announcing projects after projects – is the market capable of taking up this much of supply?

In the years of recession, many transactions were cancelled on the new property market, part of which could be realised in the following years, in concordance with the emergence of supplies. We expect the next 3-4 years to reach the levels before 2008, with yearly transactions around 8-10 000, but an even higher number wouldn’t be a surprise, if CSOK-recipients enter the market.

At this point, no one knows the exact number of flats developers are currently working on, but if, in the 4 years remaining until the end of 2019, there happened to be a yearly average of transactions around 10 000, that would mean a total of 40 000. In comparison, despite the large numbers announced by developers, including us, we’re still very far away from that figure. On the other hand, there’s a possibility of oversupply on the areas where the availability of lots is practically endless, and constructions of high scales can be carried out – but this isn’t set to happen in 2016, and even if there will be a case of oversupply, it won’t show up in the prices before the end of 2017.

In the next part, you can read about the future of tax reductions, the conscious attitude of buyers and the tendencies that are expected to rule the real estate market in the near future.