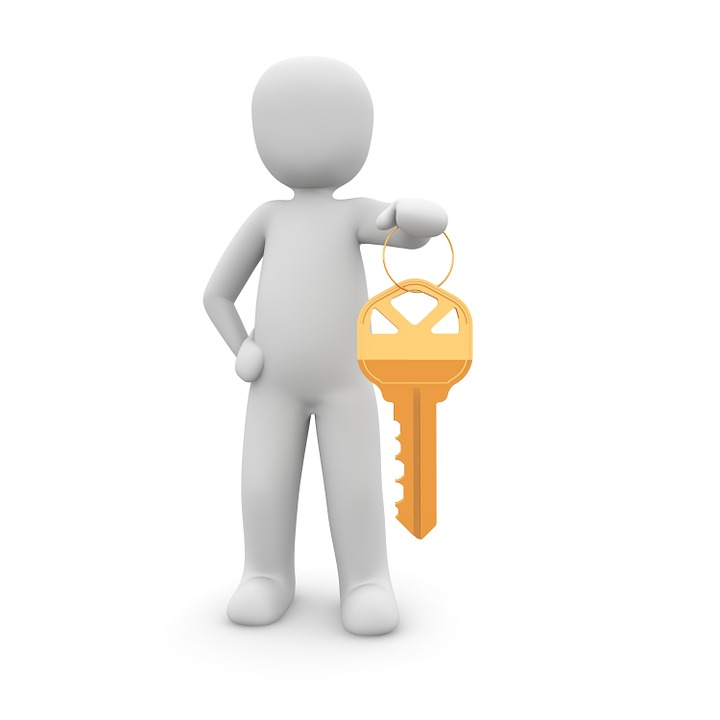 According to ingatlan.com’s estimates, a total number of 120-200 000 residential estates leased on a market base can be counted in Hungary. The average countrywide rental rate of these is around 100 000 HUF per month, which makes the total annual amount of the market between 144 – 240 billion Forints. If everyone involved fulfilled their duties of paying tax, this could result in sums of 19-32 billion only in Personal Income Tax.

The demands and supplies for properties to lease and rent has significantly grown this year: according to ingatlan.com’s data, nearly 170 000 private individuals were looking for tenants for their residential properties. This year saw a growth in the market, every month resulted in 20-75% more advertisements issued from January onwards, in comparison to the same months last year – as shown by ingatlan.com’s report based on advertisements published by more than 240 000 private individuals, which report also estimates the size of the market of long-term leases and possible tax incomes.

According to ingatlan.com, a total number of 120 000 – 200 000 properties can be found in Hungary which are leased on a market basis by its owners. “An even more accurate size is difficult to be estimated because of the unannounced, invisible leases. The number of 120 000 – 200 000 properties that can be rented is in concordance with Eurostat’s data, according to which 3% of Hungary’s population is living in a marked-based, leased residential property. There are a lot of invisible factors, which makes a tens of thousands difference margin possible. It’s also worth noting that, according to the latest census, 383 000 empty flats were included in the official statistics” – commented László Balogh, ingatlan.com’s leading economy expert. 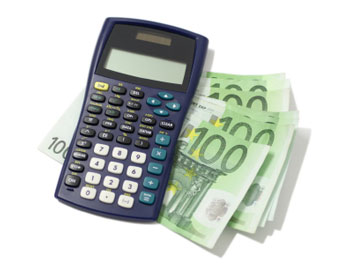 The monthly average rentals of leased residential properties, based on the last 12 months and all the properties available to rent is currently 100 000 HUF. This makes the sum of the yearly market between 144 – 240 billion HUF at least. This market is a significant factor from taxation’s perspective as well, because, if we count with a 10% flat rate tax, 90% of this 144 – 240 billion sum requires the payment of a 15% Personal Income Tax – which could result in a 19 – 32 billion income for the state budget. “The income acquired by property owners from leasing can be reduced by healthcare contributions, but this doesn’t have to be paid in every instance, which makes it difficult to estimate an exact number” – added Mr. Balogh. The number of people actually paying tax after their income from leasing is still a question, however.

Ingatlan.com’s expert emphasised that the monthly average rental of 100 000 HUF – calculated from all the properties advertised for leasing and available on the site – is a countrywide average, but the figures greatly differ in each area. In Budapest, the same average is around 140 – 160 000 HUF, which greatly increases the nationwide average, while there are plenty of rentals under 80 – 100 000 HUF in the countryside. Experiences show that the majority of properties bought by investors appear on the leasing market, thus the continuous expansion of supply can lead to a competition in prices. This could be good news for tenants, as this could – sooner or later – even lead to a decrease in rental fee.

Want To Be A Landlord? - Listen to a Property Expert’s Advice

Airbnb Is Still a Business Niche in Hungary

Leasing real estate can make a good source of income