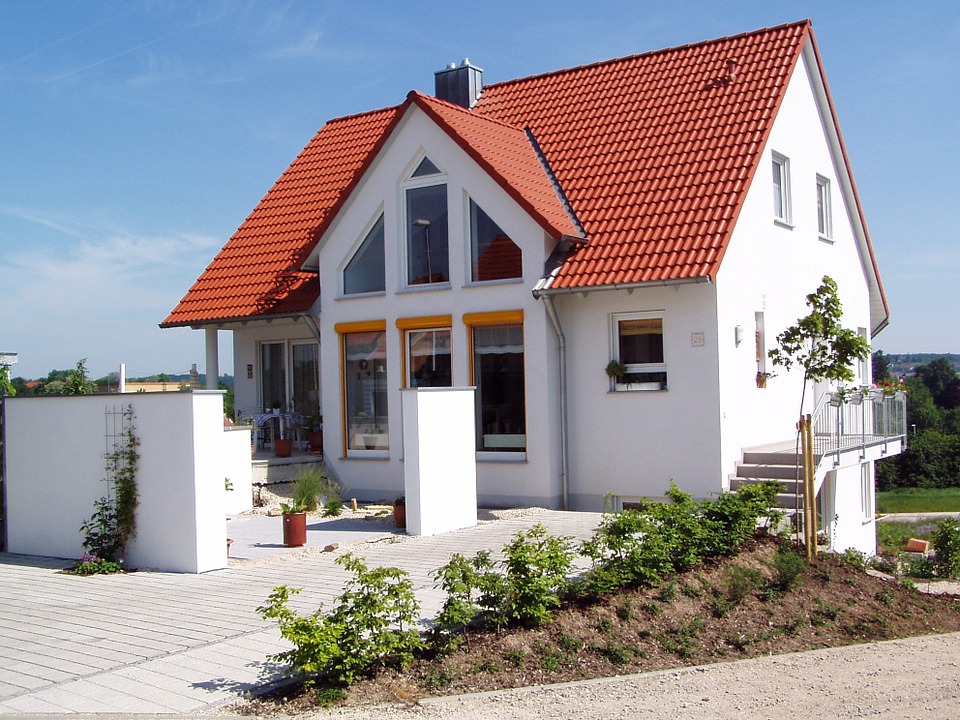 What does it mean for a property to be deemed unsellable? That’s a practically non-existent category, but still, many problems can surge when trying to put an estate on the market. Everything can be sold under a certain price point, but understandably, most people as sellers want to stick to reasonable figures. Real estate agency Balla Ingatlaniroda has recently tried to determine the factors that can make a property exceptionally difficult to sell.

Despite the fact that everyone’s talking about the upsurge of the Hungarian real estate market, further confirmed by real estate agents and by the data provided by the Central Statistical Office, there are still a multitude of properties that are yet to find potential buyers. Why does this happen?

1.    Large properties are not as sought after

Almost all agencies involved in this survey emphasised that properties bigger in size are practically unsellable – not only in the city centre, but even in the suburbs, in districts such as XIV. and XVI. This mostly applies to houses and flats larger than 90-100 m2.

It’s a further downside if the flat’s situated on upper levels with no elevator available. These properties are difficult to sell even at a considerably low price point. An upper middle class property marketed with an unfavourable pricing can result in the estate stuck on the market for months or even years.

Large estates built several decades ago with an outdated heating system, a big number of rooms, and a large headroom are still almost impossible to sell, irrespectively of their type (if these are flats or houses).

2.    The market for higher value estates is stagnating

In Buda’s biggest district, no. XI., houses with a pricing higher than 60-70 million HUF which often have an unfavourable location, bigger area and a deteriorated condition can also be very difficult to sell – the situation is very similar in the suburban areas of Pest. The status quo is even worse in the agglomeration: buyers are struggling to make a move even in the case of properties sold for around 45 million. Moreover, a cottage or a villa exceeding the price rates of the respective district or area is also incredibly hard to sell, even if it’s luxurious and it’s equipped abundantly. The primate of location is difficult to get over with.

The demand for family homes has been dropping at an unusual rate in recent times. Last year saw a significant demand for them reaching as high as the 60-70 million category, but this year there isn’t even half as much inquiries due to CSOK’s 10 + 10 million benefit. Instead, owners are planning to erect new levels to their existing houses, or rather buy empty lots.

The appropriate pricing makes almost everything able to sell

Even dark and damp, entry-level flats are bought, which aren’t exactly the definition of an ideal home, but there’s an appropriate price which makes them marketable, if the size is appealing to somebody. Despite strong demands, prices have to be determined carefully and logically, because there’s an easy margin to make a mistake even in the case of studios and small apartment flats.

Besides bad pricing, a bad neighbourhood and an undisclosed legal background can also make a flat or a house practically unsellable. Downtown flats with a façade or stairwell in a disastrous condition are also a huge challenge to sell. In these cases, the house and the community is usually indebted, and there’s no legitimate possibility of any renovations either.

Another difficult category is that of flats in a noisy neighbourhood or environment, properties facing a larger, crowded street – where there’s always traffic and fresh air is a non-existent concept. These can be leased as offices, health centres or even rentals for tourists, as for an office it’s an advantage to be situated at a frequented, well-known spot of the city. However, offices also prefer a property with a view to the inner patio, which means a more silent, calmer atmosphere.