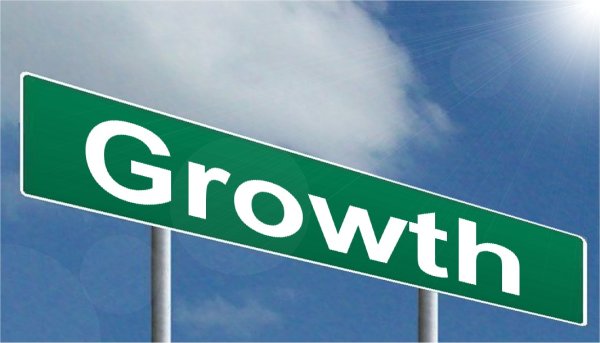 January saw a 6% average price rise concerning new flats between 60 – 150 square metres of size, mainly due to the recently introduced home allowance program – as reported by ingatlan.com. Their report is based on the comparison of prices effective at the end of last December and the more recent prices effective at the end of January – using 85 000 advertisements for new flats, parcels and used flats as data.

Prices were very different, determined by what city or town the house for sale was located in. In the capital, the rise was around 5% compared to the prices offered in December, making the average price for new flats 542 000 Forints per square metres, which makes the total average approximately 45 million for a new flat / house in Budapest.

In Székesfehérvár, fluctuation took a different direction, as the price per square metre has decreased by 1%, reaching as low as 372 000 Forints, making the average price for a new flat 30 million, in comparison to the previous 34 million. According to László Balogh, ingatlan.com’s leading economy expert, the main reason behind this phenomenon are the rules of CSOK: in January, the most favourable construction (consisting of a 10 million Forints loan and another, non-repayable sum of 10 million) could only be applied for if the applicant was to buy a property costing more than 30 million. “On the other hand, this restriction will probably be abolished soon, so the prices might return to the previous rates” – added Mr. Balogh.

Ingatlan.com has also made a comparison of the residential lots no bigger than 3000 square metres and their monthly pricing, due to the fact that CSOK can also be requested with the purpose of building family homes. Similarly to new flats, the national average for these lots has risen by 6% from December 2015 to January, reaching as high as 18 million Forints. However, this average is largely increased by the costs of lots situated in the capital, as the average price for a lot per square metre in Budapest has risen to 41 000 Forints. Prices in Budapest have increased by 7%, meaning that lots averagely cost 43 million, but exact prices greatly vary depending on the districts and different areas of the city.

Győr has seen an even more dramatic rise in prices, as lots cost 14 million Forints averagely by the end of January, which means a 28% rise compared to the averages effective in December. In Székesfehérvár, the average price for a lot has risen by 4%, making it around 12 million in total. In Eger, however, residential lots have decreased by 5% in price, which meant that a residential lot cost averagely 11 million in the town.

In this category, Salgótarján is considered the cheapest town, where the average price per square metres is 81 000 Forints. Costs are also considerably low in Miskolc and In Békéscsaba: in the former, the same price is 125 000 Forints, and 131 000 in the latter.

According to Mr. Balogh this rise in the prices should be treated carefully, as the pace is expected to slow down. “The rise that happened in January is a one time compensation, the next months will bring moderate rises” – explained the expert.

Those who plan on building a family home from scratch, should buy the lot as soon as possible, because the increasing demands might make the range of offers smaller and smaller; while those who plan on buying a new flat might be better off waiting until there be tens of thousands of new offers, since an abundance of opportunities lowers general prices and their impending increase. Sadly, this is not likely to happen before 2017.