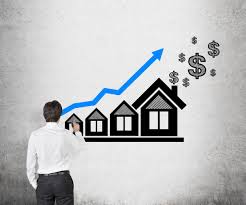 The real estate market of Hungary produced the same numbers in November than it did a year earlier, around 10-11 thousand estates were sold in the period both years.

According to the Duna House Transacition Number Estimate roughly the same number of estates were sold in November than in 2014 – the same was true for the previous month, October too. The turnover is almost identical, however the prices of estates have risen significantly in the past year, and private buyers are slowly adjusting to the changed environment.

Overall turnover of the market is at 125 118 transactions in the first 11 months of 2015, which is 30 percent more than during the same period last year.

If the numbers in December are also similar to last year's numbers, than the overall transaction number for 2015 could reach 134-135 thousand, which would make this year the strongest ever since the financial crisis.