More than 10 Thousand Apartments Were Sold in February
March 13th, 2015 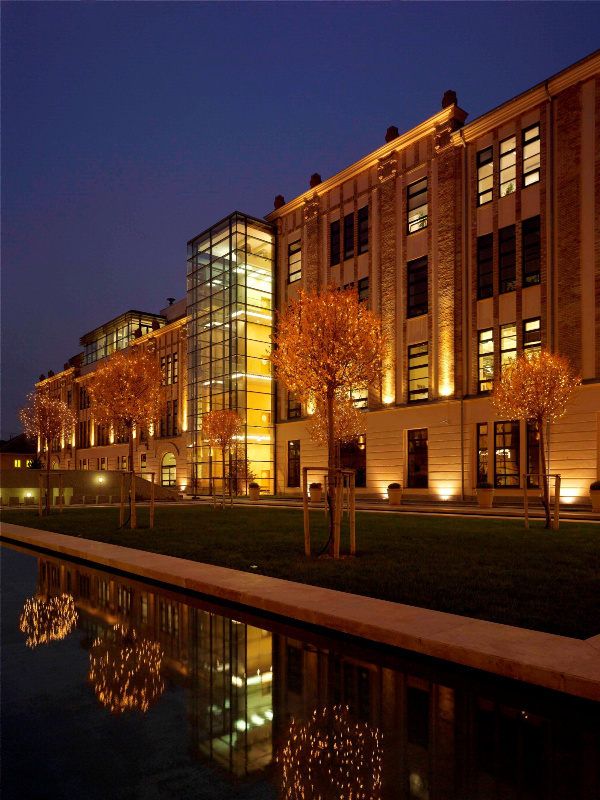 Real estate market has kept rising this year: 10776 apartments were sold this February, 20 percent more than in January; this result has been the second best
since January 2012. According to the data of real estate agency Duna House more and more expensive apartments are getting sold, and buyers can get less off the
price. If this trend goes on, 140 thousand apartments can be sold this year.

The 13th District Was the Most Popular

In February the number of the buyers increased in each district: the 13th district was the most popular, which was followed by the 6th, the 7th, the 11th and the 14th district. The buyers had less opportunity to get a discount off the price: in Budapest, buying an apartment in a panel block, they could get 3 percent off; this rate was 4 percent in the case of apartments in brick houses, and 7 percent in the case of family houses. In the country these rates were 5, 6 and 9 percent.

One-Third Bought an Apartment as an Investment