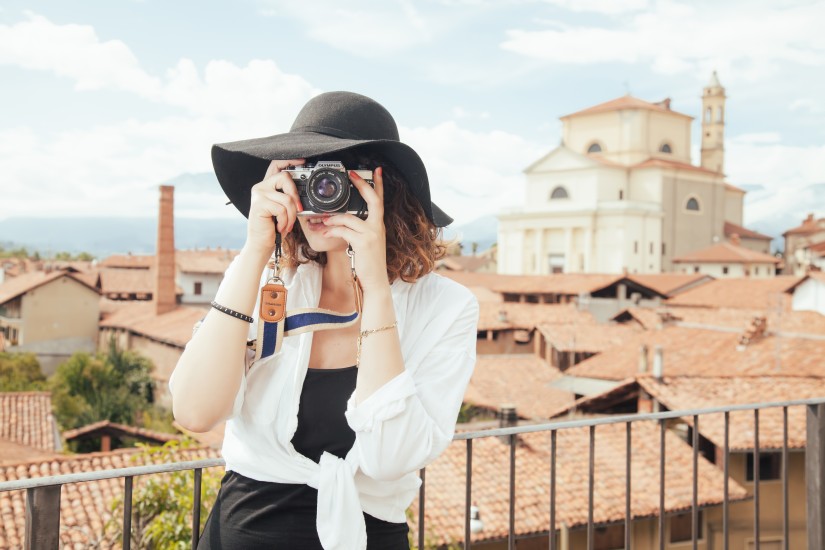 The Hungarian accommodation market showed an increase in October regarding the number of domestic and foreign guests. After an average September, 2.7 percent more foreign guests came to Hungary in October than in last year’s same period. According to the data of Hungarian Central Statistical Office (KSH) the income of the hotels increased by 15 percent.

The average price of hotel rooms was HUF 17328 gross, which is an 11-percent increase. Total income of the catering industry was HUF 6.4 billion, which means a 9.1-percent increase compared to October 2013.