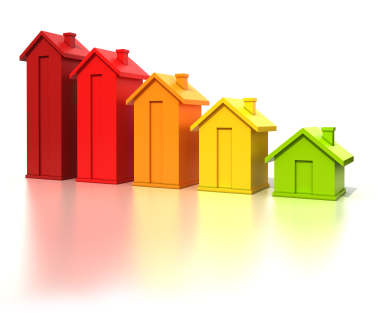 Property market started to show an increasing trend in 2014: it stayed quite busy in August as well. In the last month 27 percent more properties were sold than in the same period of 2013.

Almost 9 Thousand Transactions Were Realized in August
According to the data of real estate agency Duna House 8978 properties were sold in August 2014, which is a great number compared to the numbers of the years following the financial crisis. It’s true that fewer apartments were sold in August than in the previous month, but in this season it’s not a surprise.

16 Percent More Apartments Were Sold in the First 8 Months
64 thousand properties have been sold this far in 2014; 16 percent more than in the first 8 months of 2013. According to the estimations of Duna House the number of all transactions this year can reach even 100 thousand – more apartments are expected to be sold than in 2013.